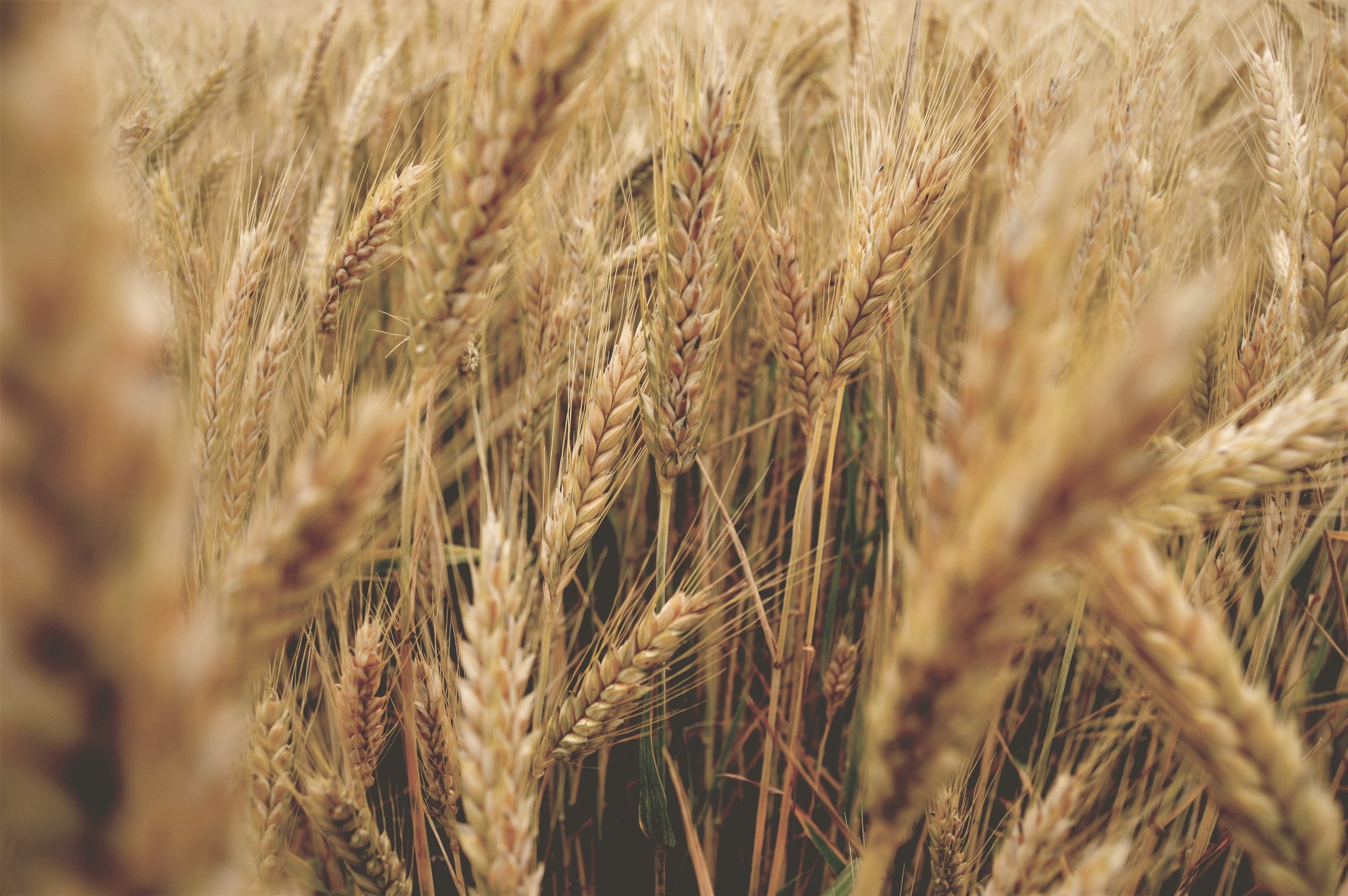 Indigo and Wasa partner to enlist growers in carbon farming


Basel, 14 October 2020 - Indigo Agriculture, a company dedicated to harnessing nature to help farmers sustainably feed the planet, and Wasa, the world’s largest producer of crispbread and renowned for its simple products made with authentic ingredients, today announced a partnership to enlist German and Swedish growers in a 3-year pilot aimed at increasing the adoption of regenerative farm practices, reducing carbon emissions during cultivation and sequestering carbon in the soil.

Wasa already rigorously calculates and compensates for its field to shelf emissions and has made significant progress using green energy and train transportation. In line with the European Union’s ambition for a more sustainable agriculture system, it now wants to understand how to reduce emissions in the cultivation of rye, a core ingredient in the company’s crisp bread, which accounts for over 25% of total field to shelf emissions.

As part of its ambition to support and incentivize growers to sequester carbon dioxide from the atmosphere, the pilot will enable Indigo to test and tailor its Carbon program in Europe following its launch in the United States last year. The company will work with rye growers in Wasa’s supply chain, along with other winter cereal growers, on the adoption of practices such as minimizing soil disturbance, maximizing crop diversity and reducing the use of synthetic inputs.

Starting with this autumn’s crop plantings, Indigo and Wasa will transition approximately 400 hectares of farmland in Germany and Sweden to regenerative agriculture practices and start to measure the change in soil organic carbon. In Sweden, Svensk Kolinlagring will join the partnership. Throughout the pilot, participating growers will be provided with specific guidance on how to best implement new practices based on their unique circumstances such as soil type, weather and current cropping practices.

In making today’s announcement, Katarina Waak, Wasa’s Global Marketing Manager, said ‘’Wasa was born more than 100 years ago in the north of Sweden. All these years, we have being surrounded by the beautiful raw nature of Sweden, with its transparent water and its thick forests so nature is an integral part of what we are: we always say we owe everything to nature as without its water and rye we are nothing. Now we feel it’s our time to give back or, as we say, to step up for the planet. We started compensating for our emissions but we want to do more. Through this pilot we hope to understand how we can further lower our emissions and even sequester carbon back into the soil.”

Georg Goeres, Indigo Agriculture’s Head of Europe said, “We strongly believe in the potential of regenerative agriculture practices to improve the health of famers’ soil, the planet, and their bottom line. We are delighted to be working with Wasa on this pilot which will play an important part in testing the Indigo Carbon program in Europe. Through the pilot in Germany and Sweden we will seek to demonstrate the full range of regenerative agriculture benefits as well as understanding any challenges in grower adoption and what it will take to scale this program.

Our approach is backed by technology, driven by innovation and supports sustainability across the supply chain. It is also underpinned by new and rigorous methodologies for greenhouse gas accounting. This is generating confidence amongst global brands including Boston Consulting Group, JP Morgan Chase, Barclays, IBM und Shopify who have already committed to purchase verified agricultural carbon credits through Indigo which will directly support growers leading the transition to a farming system that is more beneficial for people and the planet”.

Indigo Ag improves grower profitability, environmental sustainability, and consumer health through the use of natural microbiology and digital technologies. The company’s scientific discoveries and digital platforms benefit tens of thousands of growers across millions of acres. Working across the supply chain, Indigo Ag is furthering its mission of harnessing nature to help farmers sustainably feed the planet. In 2019, Indigo Ag hosted the inaugural Beneficial Ag cross-stakeholder event to cultivate a growing community around the notion that agriculture can be more beneficial for people and planet, and launched Indigo Carbon - a program that pays growers to reduce on-farm emissions, remove carbon dioxide from the atmosphere, and improve soil health. Ranked #1 on CNBC’s Disruptor 50 list in 2019, Indigo Ag is headquartered in Boston, MA, with additional offices in Memphis, TN; Research Triangle Park, NC; South America; and Basel, Switzerland.

Founded in 1919 Wasa is the largest crispbread baker in the world, selling its products in 40 different countries, from Sweden to America. In 1999 Wasa became part of the Barilla Group together with many other bakery brands such as Mulino Bianco, Harry’s and Pavesi. The Wasa Bakeries are located in Filipstad Sweden, and in Celle Germany. From these two locations we bake crispbread and other products for many countries around the world. The largest markets for the Wasa brand outside Sweden are the other Nordic countries and Germany closely followed by the Netherlands, France, USA, Poland & Italy.

Svensk Kolinlagring (Swedish Carbon Sequestration) - agriculture as a carbon sink" is a platform that brings together all relevant stakeholders around the goal to sequester carbon dioxide from the atmosphere into Swedish farmer’s agricultural lands. Svensk Kolinlagring is a R&D project led by the not-for-profit company Miljömatematik, in collaboration with farmers, researchers, companies from the food sector and other important players. Eventually the platform will become a non-profit organization. In 2019, the initiative received funding from the Swedish Innovation Agency; now it has funding from the Swedish Board of Agriculture under the auspices of the European Innovation Partnership, EIP.

Indigo improves grower profitability, environmental sustainability, and consumer health through the use of natural microbiology and digital technologies. The company’s scientific discoveries and digital platforms benefit tens of thousands of growers across millions of acres. Working across the supply chain, Indigo is furthering its mission of harnessing nature to help farmers sustainably feed the planet. In 2019, Indigo established The Terraton Initiative, a global effort to draw down one trillion tons of atmospheric carbon dioxide through agricultural soils. Ranked #1 on CNBC’s Disruptor 50 list, Indigo is headquartered in Boston, MA, with additional offices in Memphis, TN; Research Triangle Park, NC; Buenos Aires, Argentina; São Paulo, Brazil; and Basel, Switzerland. For more information please visit our About Us page, or follow us on Twitter and Instagram  and LinkedIn.